How Leadership Can Improve the Bottom Line of a Company 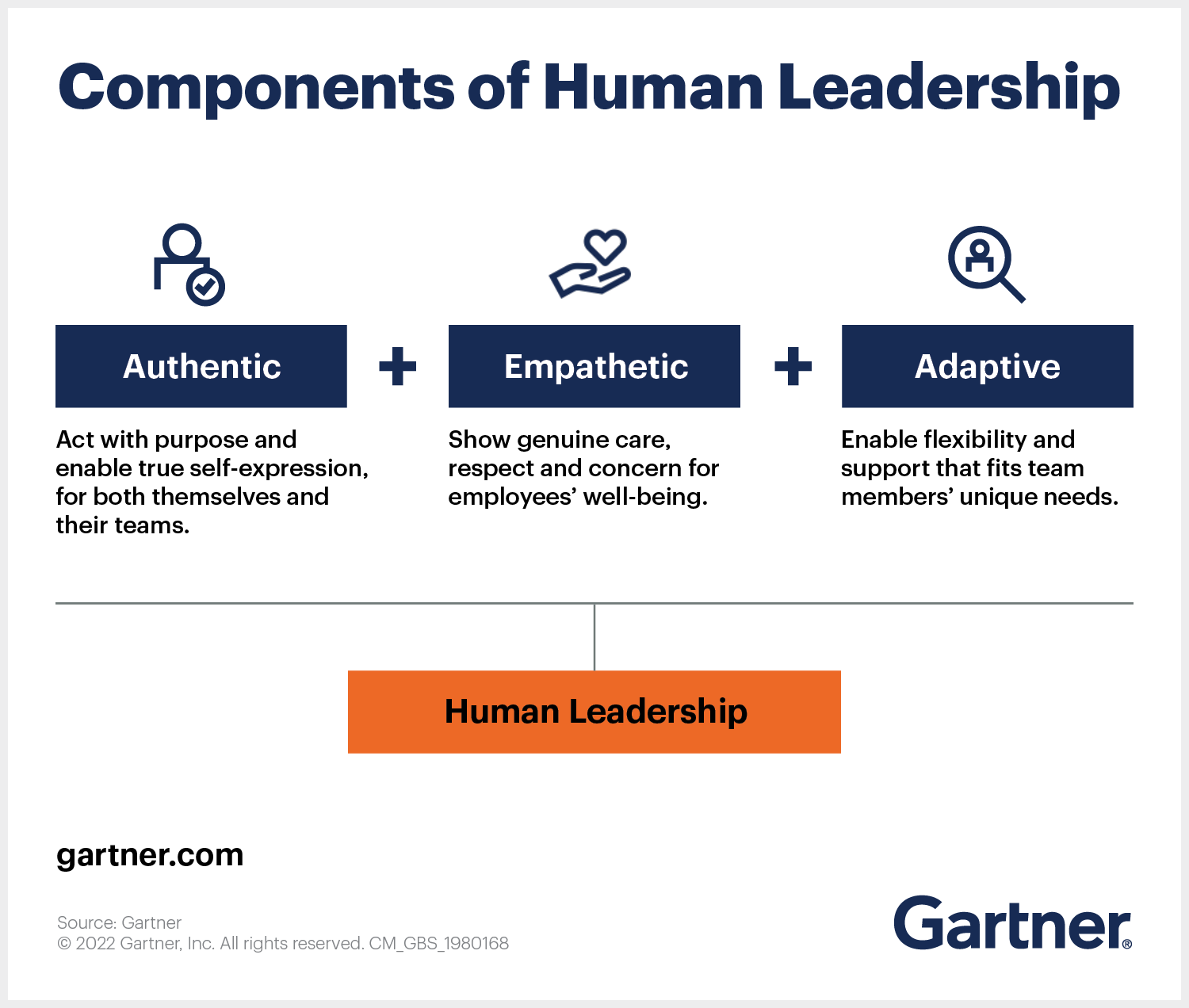 Leadership is the capacity of an individual to influence group activities for the purpose of achieving a goal. It is a practical skill that helps people get things done. Effective leaders inspire and motivate others by setting high standards and providing the necessary resources to achieve these goals. Using these skills can also make a difference in the bottom line of a company.

The concept of leadership has evolved over the centuries. Initially, it was a personal quality that was recognized and attributed to individuals. However, in the twentieth century, it was largely associated with the traits and actions of those in positions of power. During World War II, many British citizens looked to Winston Churchill, the first Lord of the Admiralty, as a leader. His military prowess and leadership style helped him guide England through the war. He was later appointed Prime Minister and lost the election after the war five years later.

Unlike other professions, leadership isn’t just about having the skills to do the job. To be effective, a leader must first be able to connect with people and help them reach their full potential. Moreover, a good leader will motivate their team members to reach their own personal and professional goals. They will also be able to see opportunities for improvement that may not have been obvious to everyone else.

One of the best ways to lead effectively is to create a strong and positive workplace culture. This will make employees feel secure and encouraged. Leaders also need to be empathetic. They should listen to their team members and offer support when things go wrong. Additionally, a good leader will be able to communicate their vision so that they can encourage team unity around it.

Another way to lead effectively is to provide feedback. Follow-up questions can reveal valuable management insights. Also, leaders should consider requesting feedback from all levels of the organization. For example, you could have a pulse survey or a feedback form to collect input. If you do, it will allow you to learn what people really think of your decisions and actions.

In addition, a great leader will be able to create an ideal environment for each team member. As a result, they can work together to accomplish their goals. Ultimately, good leadership results in improved productivity, lower turnover rates, and a better bottom line.

Leadership has evolved over time, and current studies suggest that it is more complex than originally assumed. Some scholars have even acknowledged the concept as a multi-faceted phenomenon. Noam Chomsky, for instance, has subjected the concept to critical thinking. While he asserts that a person has a responsibility to think and lead, he also argues that people have an abrogation of this responsibility when they are forced to do so.

Regardless of whether a person leads a private or public entity, effective leadership means that they are able to create a connection with their team and inspire them to achieve their goals. A positive workplace culture will help employees develop their confidence, which will ultimately benefit the bottom line of the business.

Ecommerce is the electronic trading of goods or services over the Internet. It has become a significant business model and Read more

What Is Business To Business (B2B)?

Business to business (B2B) is a business model that focuses on delivering goods and services to other businesses. It differs Read more

The Meaning and Uses of Organizational Culture